Brent was a CPA and international business consultant. Now he is not.

After fleeing the corporate world, he knocked around Southeast Asia for a while, opened a wood shop on a hill overlooking a beach in Costa Rica and then settled down long enough to earn a Master’s Degree from the Brooks Institute of Photography.

With diploma in hand, he launched a freelance career and began teaching in the college’s Visual Journalism program.  That was at a time when print was dying and digital media was beginning to explode.  It became clear that small, nimble crews would soon be using the new digital technology to create high production value work.

Brent embraced the opportunity and began to learn the art of documentary storytelling, exploiting the evolving technology to its fullest advantage.

With his analytical background and teaching skills seasoned by the cultural experience of shooting in more than 70 countries, he’s uniquely qualified to breakdown complex subjects into authentic, cinematic, heartfelt stories. 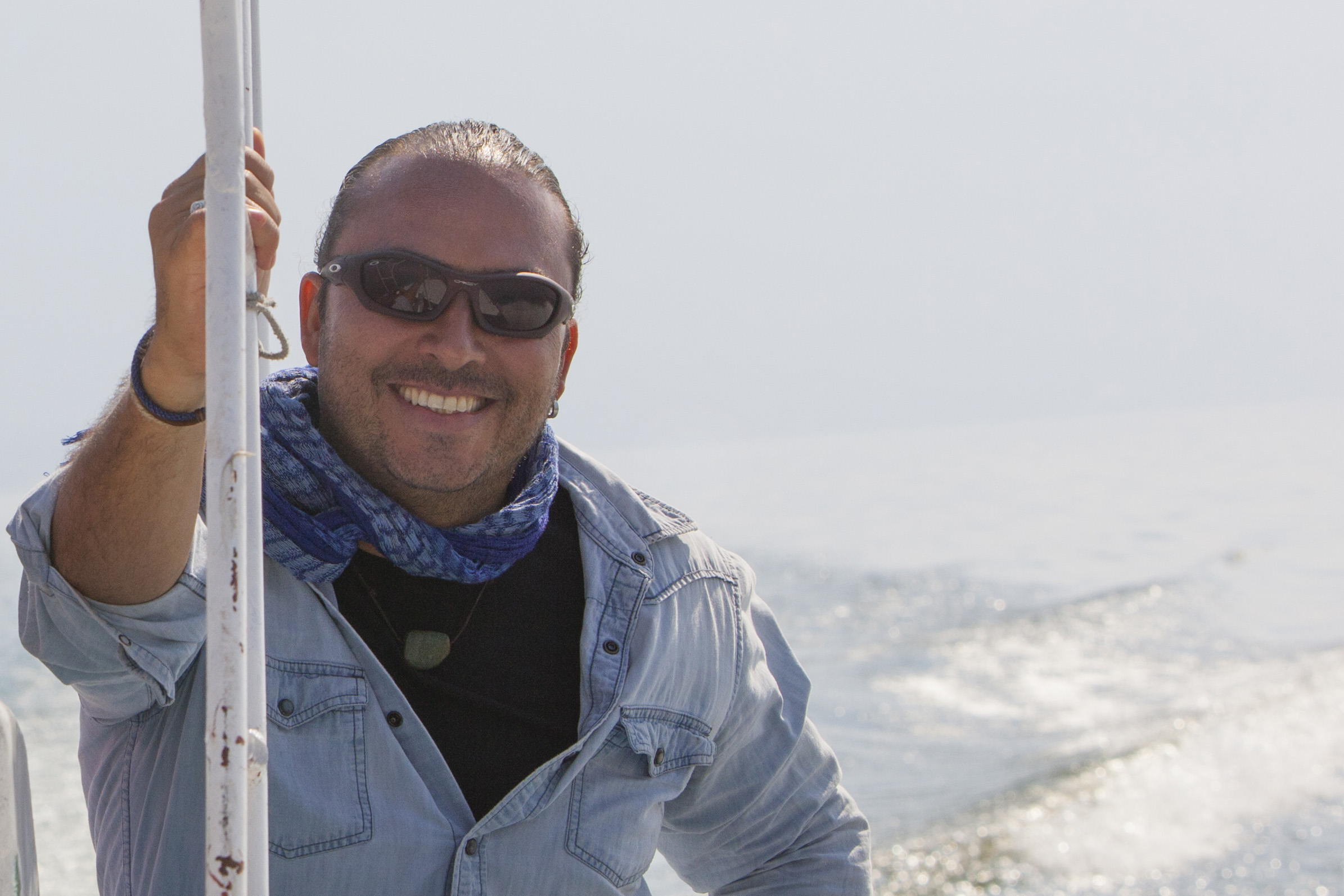 He has worked behind the scenes as a producer and in front of the camera as a host for Guatemalan television programming featuring food, archaeology and adventure.

Jose’s Roledex and unrelenting love for Guatemala, along with his determination and enthusiasm, were invaluable assets throughout the entire adventure. 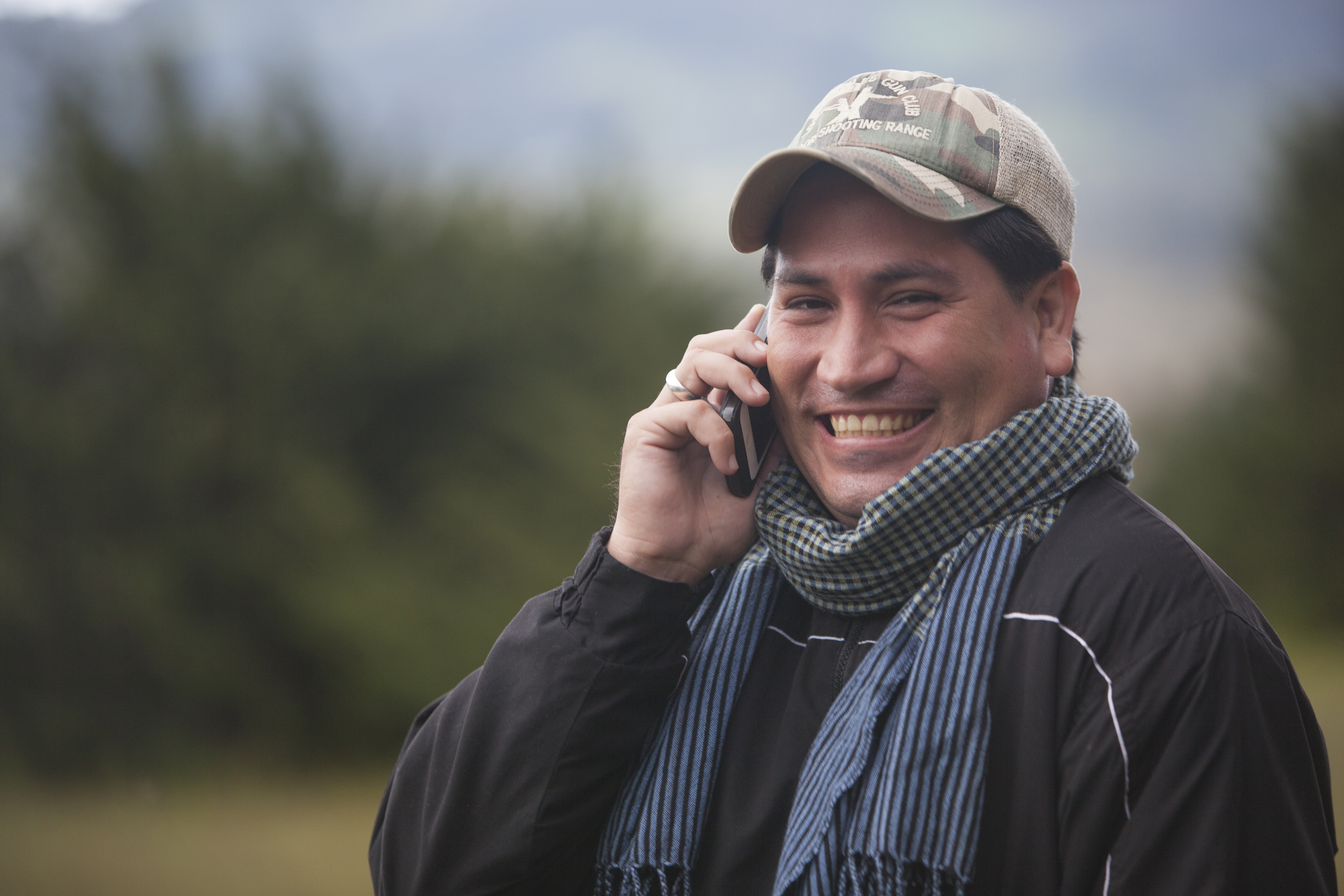 Emilio began his career as a professional guide more than a decade ago after earning an undergraduate degree in Ecotourism.  He is an avid collector of knowledge, especially the history, geology, flora and fauna of Mesoamerica.

Emilio is fluent in Spanish, English, German and Italian and used his extensive regional knowledge and language skills representing the Guatemalan Tourism Board at a number of prestigious European travel conferences.

From start to finish, his encyclopedic knowledge and attention to detail informed the making of this film. Without a doubt, his steadfast attention to facts and details helped insure the accuracy and authenticity of the finished product.